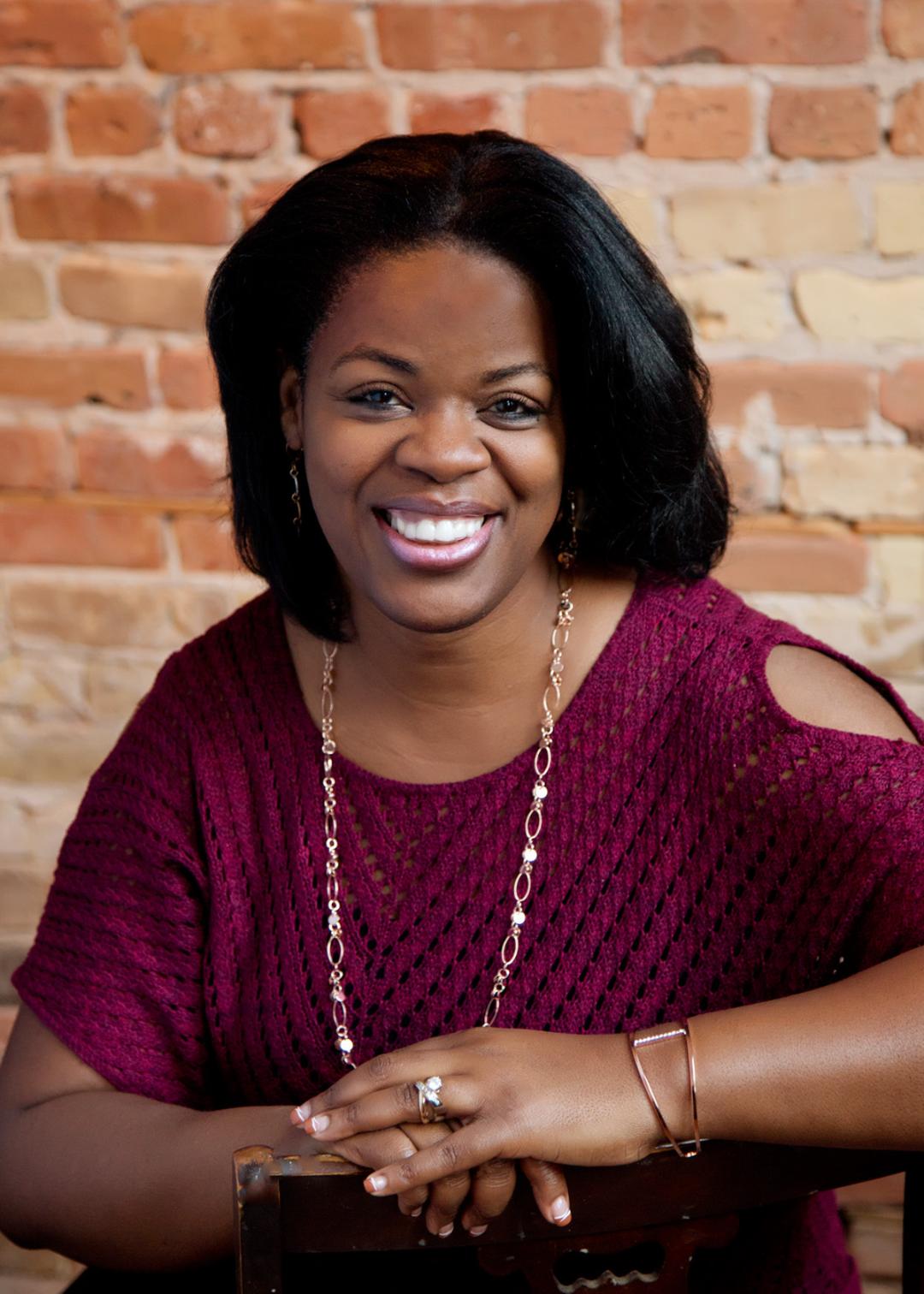 “They only got a page, they don’t know my story.” 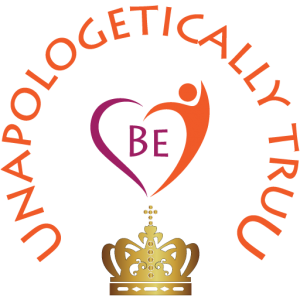 When Isaiah 11:6 said, “…and a little child will lead them,” author Sonya Visor was clueless she would discover just how her own child would help her live.

Bound by a past marred by lies and shame, God used the prolific scribe’s four-year-old son to intervene minutes prior to taking her own life. It was then she decided to remove the mask. She was not okay.

…but she was ready to conquer.

In her debut literary work – Who I’ve Become, Sonya transparently pens her triumphant testimony, inspiring others to defeat depression. Since then, she’s penned books helping women across the nation break free from the strongholds holding them captive, as she once was.

Known for dealing with controversial topics within the church community, Sonya’s powerful stories such as My Own Creation was published in Simon & Schuster’s SistahFaith anthology, as well as The Check for $3.96, which appears in Blended Families, a best-seller published by Pen Of The Writer, LLC. Trespassed, is her recent novel published by Covenant House Press, LLC, and with eight works under her mighty pen and produced by TruMirror Productions, Sonya is also a sought-after playwright whose eloquent words and flair for drama leaves audiences thirsting for more!

When she isn’t blazing her latest literary masterpiece across the keyboard or preaching through her pen, Sonya serves as a speaker, minister, and founder of TruU Ministries. Residing in Wisconsin with her husband of over twenty years – Pastor Tony and their two sons, Sonya pastors New Covenant Church in Racine, Wisconsin along with her husband. Her passion is restoring the broken and helping them become all God has called them to be—Unapologetically TruU.

Being TruU in God, is the Only way to be real–unapologetically.

Sonya loves to express herself by tackling tough issues through her “keep-it-real” authentic approach conveyed in her plays, books, and teachings. Her published works include the following:

Love Me for Who I Am, published by Covenant House Press, LLC, 2016. (Originally published in the Midnight Clear anthology – rewritten)

Unwrap The Gift, All I Want for Christmas, published by Brown Girls Books 2017

Taken, included in When She Loves, published by Thoughts In Action, LLC 2016

Giving You the Best of My Love, in Time to Praise, published by FaytheWorks, LLC 2016

Who Shall Save Me From Myself, in Love, Faith, Hope, published by Praise Unlimited Enterprises 2015

My Own Creation, is in SistahFaith, published by Simon & Schuster 2010

FUN FACTS ABOUT ME

Still far From Perfect Street, but I’d be an absolute mess without God. 🙂

After twenty-five years, I am STILL in love with T.V., Tony Visor!

Years ago, God used my four-year-old son to save my life! #WhoI’veBecome #Chapter5

In my speaking, teaching or writing, sooner or later, you will hear me reference, ‘church-folk’!

My parents are super supportive!

My sisters are the best!

Hand sanitizer is my friend. Germ phobia is real. (Lord, help me.)

I love to read the old fashion way, with a book in my hand!

I love tacos and pizza!

I CAN’T  go two weeks without somebody saying, “Anyone ever told you, that you look like Oprah?” (Just like that. LOL)

I was almost on the Oprah Show for a CELEBRITY LOOK-A-LIKE. (See the article link on the Media page.)

Enter your details to grab my FREE awesome freebie

Enter your details to grab my FREE awesome freebie #2

Enter your details to grab my FREE awesome freebie #3